World War II should have marked the triumph of democracies over Nazism and Fascism and, consequently, the end of dictatorships in Europe. However, dictatorial regimes persisted in very significant parts of the continent, notably in southern and eastern Europe. In particular Portugal, Spain and Greece, political regimes maintained or developed institutions that limited civil liberties of expression and association, did not respect human rights, and sought to hinder the ability to mobilize and to develop activism of the younger generations of these societies. This project aims to demonstrate to 21st cent young Europeans how totalitarian regimes of Southern Europe have imposed on previous generations strong limitations to their freedom of expression and association. At the same time, it will underline how, despite the political and legal constraints imposed, generations of young Europeans have been able to organize, mobilize and fight against dictatorial regimes in their own countries, ultimately contributing to their fall and dissolution and the advent of modern and democratic societies. These goals will be achieved through a series of events taking place in the 3 countries involved, combining academic and non-formal education activities including conferences, debates, public events, tours and interaction with archive material, exhibitions. We will articulate historical knowledge, scientific research, archives and testimonies from activists to present the various perspectives about the project’s subject in a creative and participatory way. The activities will be implemented through the cooperation of partner universities, cultural associations, museums. The major outcomes of the project will be a better understanding of how totalitarian and dictatorial regimes impacted on their societies, especially among the younger generation, but also how the agency of southern European youth played a decisive role in the fall of the dictatorships in their own countries. 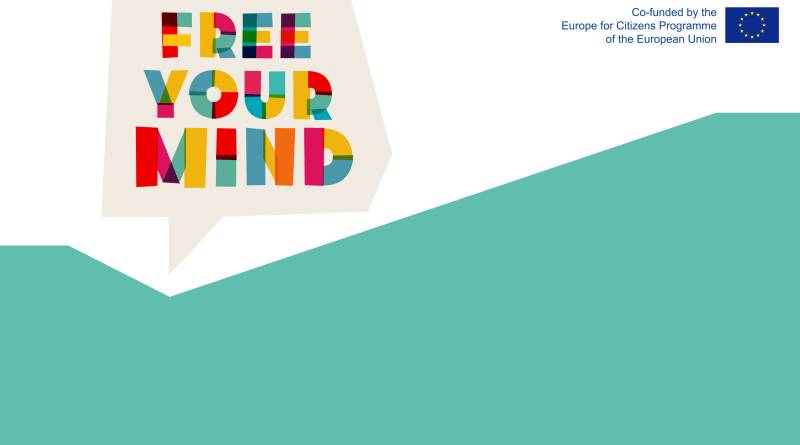