Many countries around the world have ratified the Access to Benefit Sharing (ABS) of the Nagoya Protocol under the Convention on Biological Diversity (CBD). The ABS ultimately seeks to meet the fair and equitable sharing of benefits arising from the use of genetic resources. The ABS encourages opportunities to exploit genetic resources so that benefits can be shared equitably and equitably between knowledge holders and industrial enterprises. Since the ratification of the Convention on Biological Diversity in 1992, India has granted more than 1500 BPA applications; however, the National Biodiversity Authority (NBA) has signed only 100 BPA agreements. While the ABS seems to pave the way for a win-win situation between local communities and industrial enterprises, little is known about the impacts on local communities. The study will explore ABS at a micro level for medicinal and aromatic plants exploited by corporations and their impact on farmers, growers, and rural women. It will analyse 1) the factors that determine the allocation of benefits, 2) the short- and long-term impact of BPA on local communities, socio-economic conditions, social status, traditional knowledge retention, and resource sustainability, 3) and whether women have access to PBA in a context mostly controlled by male panchayat. The results will influence other business models besides the Indian case study, such as the cooperative model in Morocco that is still struggling to implement ABS and other European contexts where the implementation of ABS remains unclear. Research will contribute to the current debate on Access to Benefit Sharing and its impacts at local level. Three publications, public dissemination materials will be produced to reach academic and non-academic audiences to discuss issues of social exclusion. 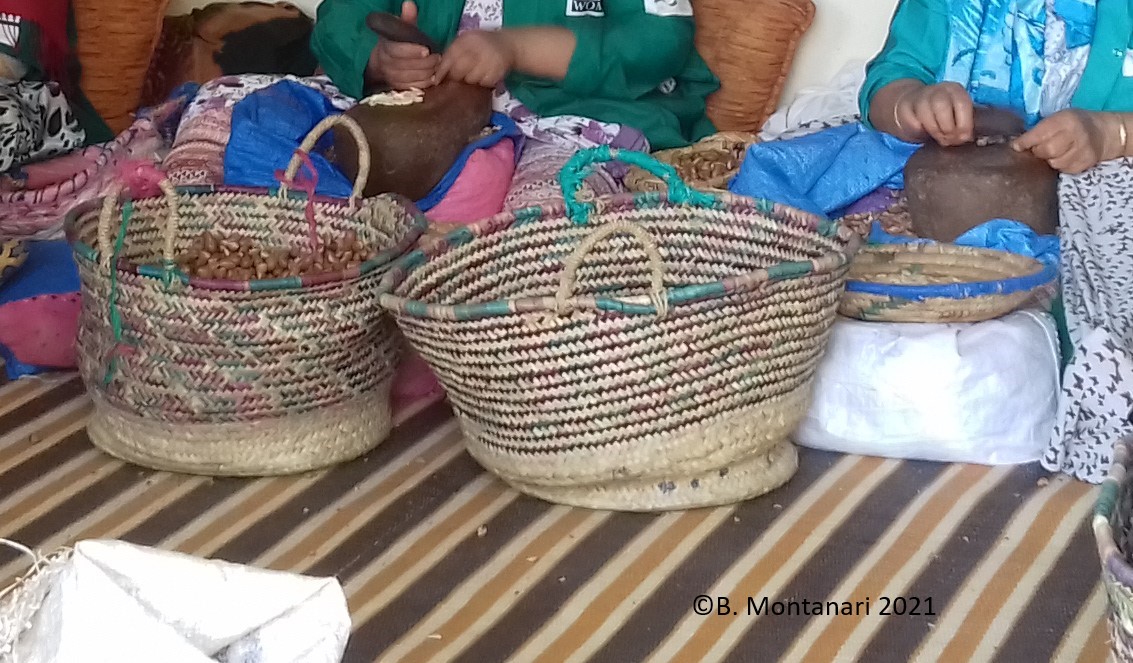