The rise of political extremes, mostly right-leaning, is the most important European development of the 21st century due to its potential to undermine the continent’s integrity and security. One of the contexts in which such political extremes originate, develop, and thrive is among a group of football fans known as ultras. Ultras have become the most spectacular form of football fandom, showcasing violence, politics, masculinity, and a fervent support of the club, which has been demonstrated by several case studies, undertaken in a variety of settings.

The case study chosen to conduct this analysis was Portugal, where, despite the size of the phenomenon, ultra activism has not received much attention from researchers or policymakers. Over the last two decades, there have been increasing demonstrations of violence related to football fandom, including threats, destruction of public and private property, players’ cars, firm buses, etc.

RO1. To map the themes populating the ultra world and the types of activism in which ultras are involved in through a digital ethnography

RO2. To identify the micro-, meso-, and macro-level processes that shape individual pathways through the ultra world. This will be achieved by examining how football fandom and activism are intertwined in the material and intellectual paraphernalia produced by ultras and by analysing the life stories of current and former, male and female ultras, using the intersectionality of peace framework.

RO3. To understand the policing and securitisation of football fandom in Portugal and their implications regarding processes of radicalisation towards the commission of violence in the ultra community.

RO4. To produce knowledge for practitioner and policymaker audiences at European level to enhance their understanding and appreciation of how to invest in prevention and intervention strategies in the context of ultra violence and ultra activism. 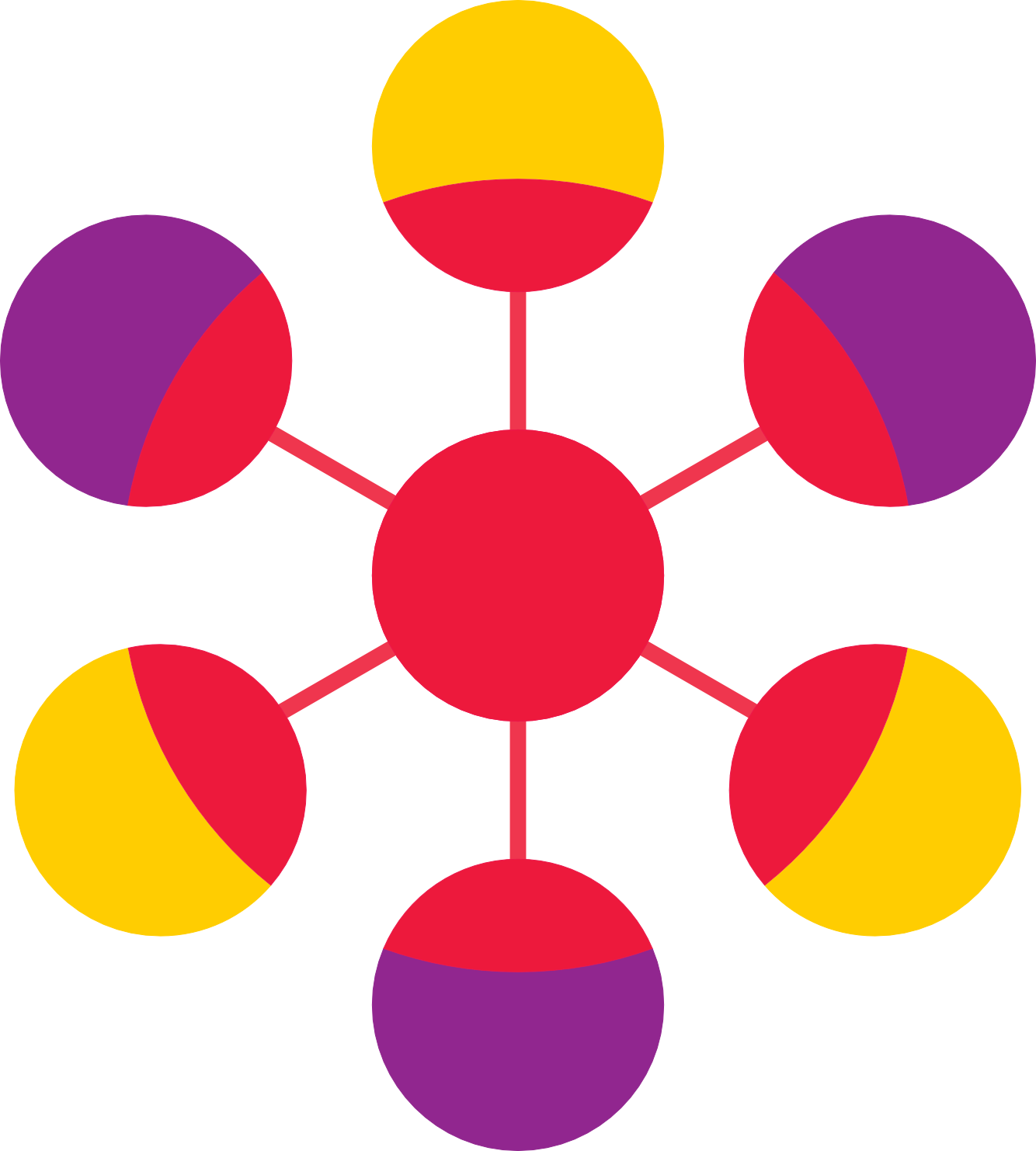